On 22 December 2018, the coastline regions of Banten and Lampung was devastated by a deadly 3-meter Tsunami that was triggered by an underwater slide following the volcanic eruption of the Anak Krakatau. The wave, according to Indonesian Meteorology, Climatology and Geophysics Agency (BMKG), hit the two provinces on Saturday at 9:27 pm.

Anak Krakatau is located on the Sunda Strait, between the Islands of Java and Sumatra. The volcano emerged as a result of the 1883’s deadly eruption of Krakatau, resulting in the origin of the name, Anak (child) of Krakatau. 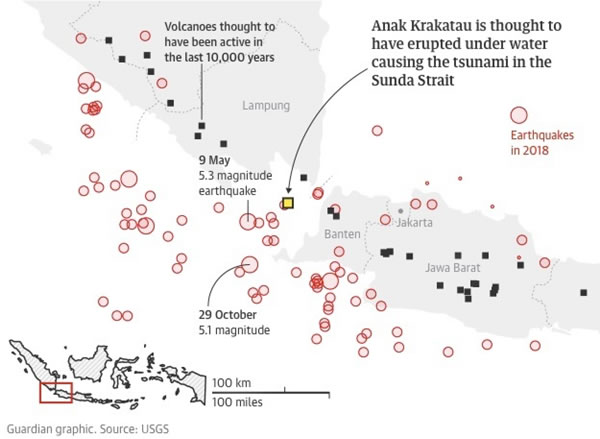 Image: Map of the Sunda Strait and Anak Krakatau

The Indonesian National Board for Disaster Management (BNPB), so far reported casualties of 429 deaths, 1,485 injured and 154 more still missing. The death toll is expected to rise. The wave also obliterated 681 houses, 69 hotels and villas, and dozens of vehicles. 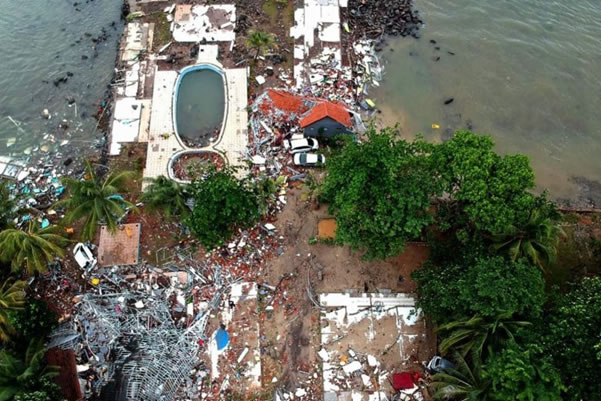 The tsunami in the Sunda Strait struck popular tourist beaches such as Pandenglang Regency in Banten on the peak of the holiday season, resulting in many tourists as victims. Other worst-hit areas are south Lampung, Serang, Kalianda, Katibung, Sidomulyo, and Rajabasa.

The Sunda Strait Tsunami hit just days before the anniversary of the devastating 2004 Indian Ocean Tsunami which killed more than 230,000 people in 14 different countries.

What caused the Tsunami?

After analyzing data from seismographs, satellite imagery, and interferometer, Indonesian officials have confirmed that the eruption of Anak Krakatau caused the Tsunami. According to Indonesian officials, on December 22, a 64-hectare section of the volcano’s west side collapsed into the sea, creating a massive underwater landslide as well as vibrations that is equivalent to a 3.4-magnitude earthquake. 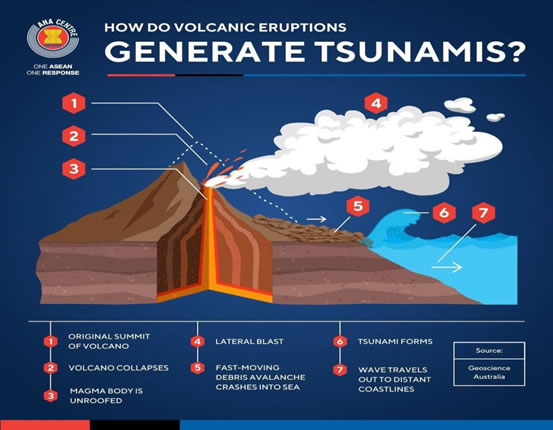 Image: How Volcanic Eruption Cause Tsunamis

The Anak Krakatau had been erupting, spewing lava for months before but had not caused a Tsunami. 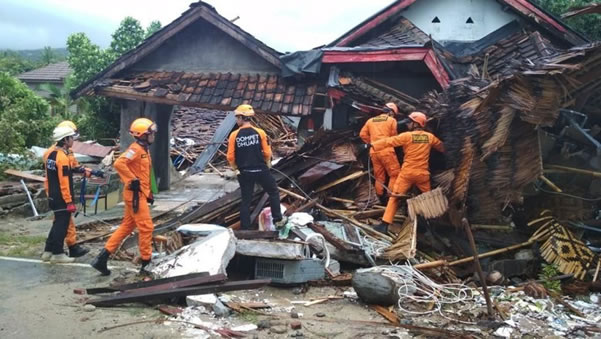 Image: Rescue team looking for victims under the rubble

Rescue teams which consist of the national rescue team, local as well as international organizations are still undergoing rescue mission to find more victims. The rainy season, however, could make the effort harder, hampering the rescue mission.

Due to the cause of the Tsunami triggered by a volcano rather than an earthquake, no tsunami alert warning was detected. The spokesman of the BNPB(National Board for Disaster Management), Sutopo Purwo Nugroho explained that “No Tsunami warnings were detected. Therefore people had no time to evacuate.” Furthermore, The Krakatau is located close to the shores, giving almost no time to escape the deadly raging wave. 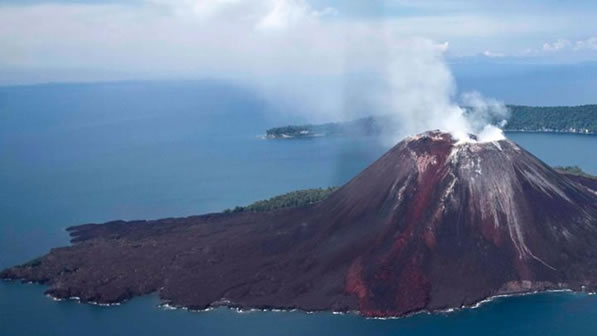 “Indonesia’s buoy networks had not been operational since 2012,” he said. Technical damage, vandalism, and limited budget contributed to the absence of the country’s early warning system.

As a disaster-prone country, located on the ring of fire, Indonesia has been criticized for not having effective early detection system in place. In 2018, there have been three major natural disasters that have caused a high number of casualties.

Responding to this issue, Indonesia’s president, Jokowi have ordered the BMKG to purchase detectors. 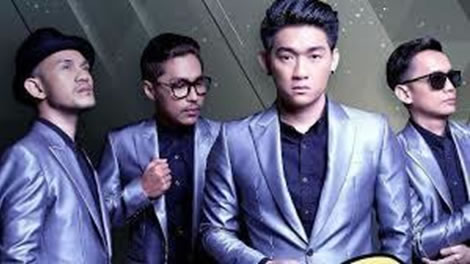 Three members of “Seventeen,” one of the country’s favorite pop bands, became the victims of the deadly Tsunami. The group was performing in Tanjung Lesung beach resort when the wave crashed through the stage, sweeping its members as well as the crowds. The next day, the drummer, bassist, and guitarist was announced dead.

Video: Amateur footage of the wave crashing into the concert. 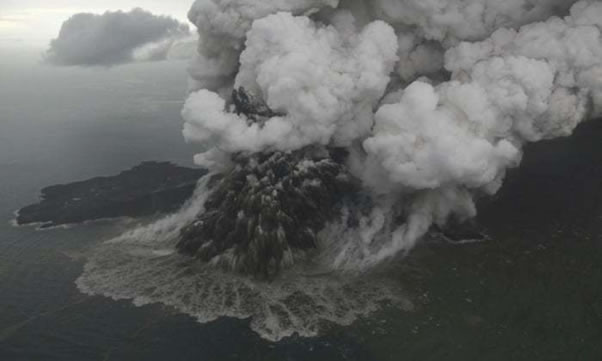 Image: Aerial footage of the eruption

Due to active volcanic activity of the Anak Krakatau, officials have warned people to stay away from the coast for a while.

According to the Volcanology and Geological Hazard Mitigation Center (PVMBG), there are currently 20 volcanoes in Indonesia that have been showing high volcanic activity. As volcanoes are popular tourist destinations, local administrations and tourist management groups have been cautioned about the heightening dangers.